Opportunities from the New Plastics Economy

Rethinking the future of plastics in the circular economy 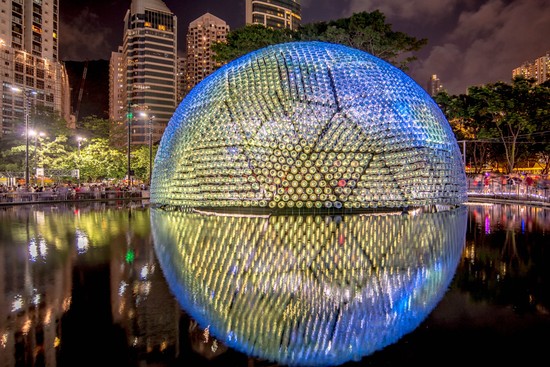 Enlarge
Publ. date 6 Apr 2016
Plastics have become one of the omnipresent materials in today’s economy. Its usage has skyrocketed in the past half-century, and is predicted to double again in the upcoming two decades. While plastics, and particularly plastic packaging, can have a prominent role in a more sustainable society by increasing efficiency, the current plastics economy has important drawbacks. The Ellen MacArthur Foundation has therefore launched the ‘New Plastics Economy’ initiative to turn these drawbacks into opportunities – in alignment with the principles of the circular economy.

The overarching vision of the New Plastics Economy is that plastics never become waste, but rather re-enter the economy as valuable technical or biological nutrients. It aims to overcome the limitations of today’s incremental improvements and often fragmented initiatives, and rather create a shared sense of direction with an explicitly systemic and collaborative approach. An elaborate report on the New Plastics Economy was launched earlier this year in collaboration with McKinsey (see download section).

About 95% of plastic packaging material is currently lost to the economy after a short first-use cycle, which equals to a monetary value of 80 to 120 billion dollars annually. This forms a significant economic opportunity for the industry, even if only part of that can be captured. Progress can be achieved by:

Numerous improvement initiatives are developed, however, the majority of those are often too fragmented and uncoordinated to have an impact on broader scale. Therefore, a global protocol is needed to set direction on the design and convergence of materials. Additionally, such a modus operandi provides the basis on which to innovate.

As the New Plastics Economy is aimed at high-impact action across industries, innovations are also being developed on smaller scale. As India is currently ranked in 12th position of countries disposing waste into the seas, the country is a major contributor to the plastic soup. The quantum of plastic waste generation in 60 Indian cities is estimated to be over 15,000 tons per day, of which roughly 40% remains uncollected.

To tackle this issue, founders Deepak Sethi and Kishore Thakur launched the startup Pom Pom, a web-based recycling platform. “We saw tons of recyclable waste being discarded and ending up in landfills. That is when we decided to promote waste separation and recycling by paying people for their segregated recyclables. This would promote the concept of circular economy as well, which is producing-using-recycling”, Sethi comments. The aim of the startup is to reduce the burden on landfills, save energy, conserve natural resources, and keep the environment clean. Pom Pom collects all kinds of recyclables and in return provides households with the right monetary value.

Getting ahead in the circular economy 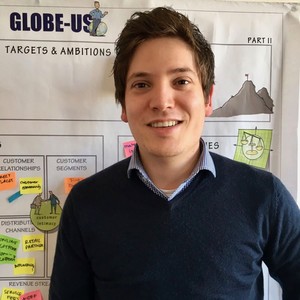