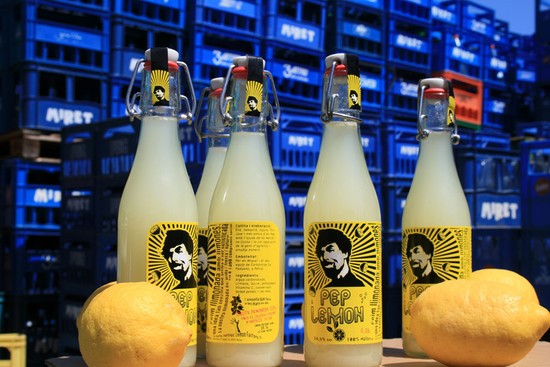 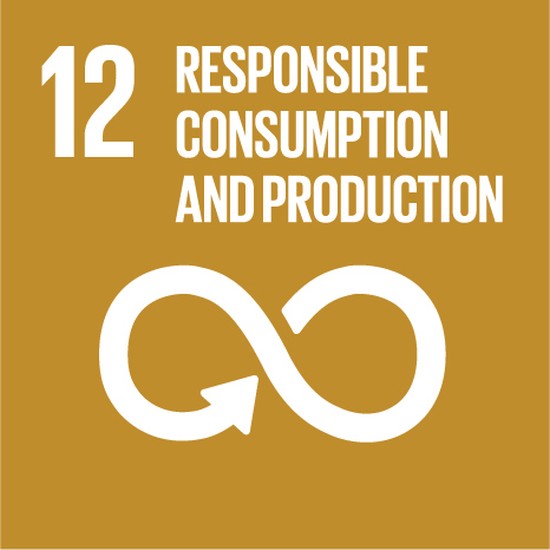 Enlarge
Publ. date 14 Oct 2016
"There are currently a lot of "lemons" being produced by the business model innovation process – but it doesn’t have to be that way": a statement from the recent MIT Sloan article by Professor Clay Christensen. Nothing wrong with the circular economy business model of Pep Lemón, an innovative and refreshing bittersweet lemonade from the beautiful island of Mallorca. But other things can go sour as well…

Pep Lemón first appeared on the market in 2014 after German designer Christoph Hafner and his Mallorcan wife Carmen Verdaguer were inspired by the indie brand movement in sectors such as the beer industry. From their home on Mallorca, they designed Pep lemonade. It was based upon the abundance of lemons and oranges on the island, tonnes of which are wasted as surplus every year.

To source their raw materials, Christoph and Carmen made a deal with the local agrarian cooperative to source fruit that doesn’t have the perfect looks required for selling in the supermarkets. For packaging, the Pep team opted for retro glass returnable bottles – a rarity in Spain. Other local partners were chosen based on more than price alone. For instance, the fruit is pressed and processed on a site that employs disabled youngsters.

A couple of months after the successful introduction of Pep Lemón, other drinks were introduced: Pep Orange, Pep Toni (tonic) and Pep Cola. The current sales number hovers around 120,000 bottles per year, which retail at €2.40 each. In a recent AirBerlin interview, the founders of Pep, incorporated as the “Lemon Factory”, shared their ambition to grow to 250,000 bottles in the foreseeable future. Attracted by the success of Pep, numerous companies came looking to partner with the startup, prompting a barrel of new product ideas.

Unfortunately, Pep’s success did not just attract friends. With the launch of Pep Cola, the lawyers of PepsiCo felt obliged to take action. Not because of fear of a new competitor - Pep's annual turnover of  approximately €165,000,- is hardly worrying for a company with a reported global citizenship giving of $110.5 million in 2015 alone. It was the alleged brand name infringement that triggered a fierce PepsiCo response. Both companies entered into negotiations, but this did not lead to a settlement, leaving the ultimate decision to the court. Unfortunately, this has led to banning the Pep-name altogether, as the court ruled that in their opinion, ‘Pep’ is pronounced as ‘Pepsi’ in Catalan, and that as such, Pep Lemón was able to freely benefit from the PepsiCo reputation.

If their upcoming court appeal proves unsuccessful, a beautiful circular start-up will probably come to an unfortunate premature end. This would not only waste an inspirational initiative; a lot of Mallorca's fruit would remain unused. The remaining bittersweet aftertaste would be the lesson for social start-ups that even if you are chasing a good cause, be careful to wake up the giant. He might be grumpy.

Are you looking for innovative business models?

If your organization intends to address food waste, please contact Josée van der Hoek, Director, at josee@finchandbeak.com, or call +31 6 28 02 18 80. On Thursday November 17th, Finch & Beak and PRé Sustainability will organize a Masterclass on Circular Economy centered around food waste, co-hosted by the Verspillingsfabriek. 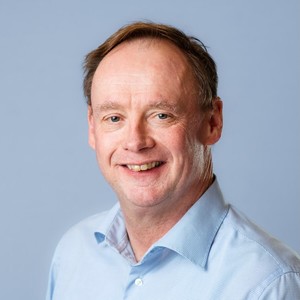 SDG Consulting: Brewing the SDGs into Your Business Strategy