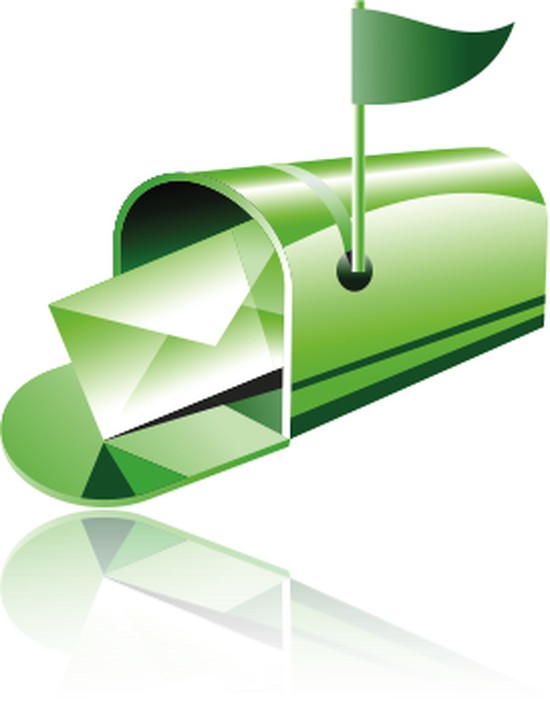 Enlarge
Publ. date 6 Jun 2008
The postal industry is a sector in transition. Not only are the markets opening up, forcing incumbent postal players to rapidly become more competitive, but also global warming is changing the scope of the business. In reply, postal players are vigorously addressing the Climate Change Challenge. For instance the International Postal Corporation (IPC) is increasing its efforts to support the industries’ greening by launching a common Global Carbon Measurement System and reporting framework for the Postal Industry. Recently this initiative was formally adopted by postal operators from around the globe amongst others Denmark, France, Germany, The Netherlands, Norway, Sweden, Switzerland and the UK.

Swiss Post wants to be one of Switzerland's innovation pioneers

Also on an individual level there are some exciting examples of postal innovations. In April this year Swiss Post has strengthened its partnership with the Federal Institute of Technology in Lausanne (EPFL). By opening its PostLab incubator on the EPFL campus, it is clearly signaling its intention to be one of Switzerland's innovation pioneers. Alongside high-tech companies, it will work in close collaboration with the school, its researchers and its students. This concept helps reduce the time between the generation of an idea and its realisation. This means greater efficiency, faster development of services and increased motivation for all partners who can witness the result of their contribution.

According to the CEO of Swiss Post, Mr. Ulrich Gygi, "innovation is crucial to long-term survival. It's a culture we want to reinforce, not just to grow our basic business but also to offer new services and become even more attractive on the job market."

Another example is TNT which is energetically greening its fleet. At the end of April, TNT Express Australia introduced 10 Hino hybrid trucks, becoming the first business in Australia to start operating a fleet of diesel-electric hybrid as replacements for conventionally powered vehicles. End of May TNT Express and Smith Electric Vehicles announced TNT’s new 100-strong fleet of battery-powered ‘Newton’ delivery trucks which will replace diesel equivalents over the next 18 months. The first tranche of 50 trucks will operate from TNT locations throughout the UK. The partnership with Smith – the world’s largest manufacturer of road-going commercial electric vehicles – follows an 18-months trial in London. TNT is looking into piloting electric vehicles in all major European cities.

“Greening our road fleet is a must to achieve TNT’s quest to become the first zero emissions express and mail company,” says TNT CEO Peter Bakker. “TNT is renewing its operations to reduce their environmental impact. Examples range from greener offices and depots to electricity sourcing and innovative electric vehicles.”

Finch & Beak is helping Swiss Post and TNT with the greening of their business. If you want to know more about the services of Finch & Beak for the postal industry, please contact Jan van der Kaaij, managing partner, at, jan@finchandbeak.com or call +31 76 522 28 17.