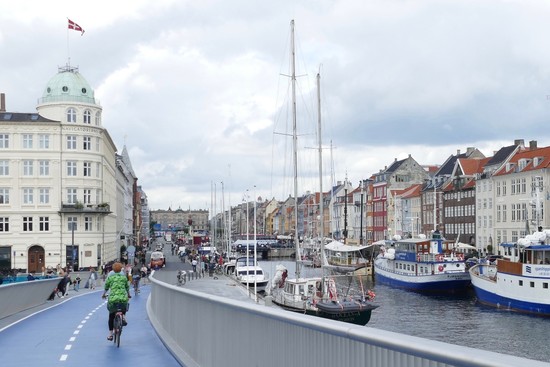 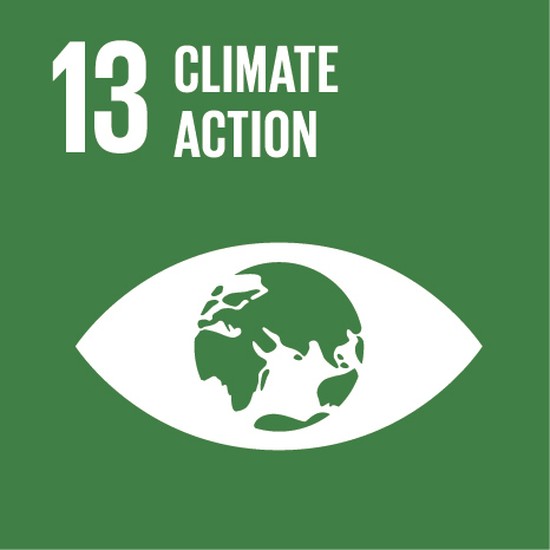 Enlarge
Publ. date 13 Feb 2017
As part of their round-the-world sailing trip in search of sustainable solutions, the Sailors for Sustainability visited Copenhagen last summer. The Danish capital has set the ambitious target of becoming CO2-neutral by 2025. This innovative policy objective makes Copenhagen the world’s leading capital city on climate change. Transformations in the construction, transportation and energy sectors will be required, which will not only have positive effects on the environment, but also create business opportunities.

Copenhagen strives to make cycling integral to urban planning and design. Its target to increase the share of cycling of traffic to work and school from 36% in 2007 to 50% by 2015 appears to have been met, and bicycle traffic is anticipated to increase even further in the coming years. The city encourages it by building even more infrastructure. The intention is to make cycling safer, faster and thereby more appealing. Construction companies are building new bridges and converting car lanes into bike lanes to further accommodate cyclists.

Another priority is the expansion of the public transport network. Two new metro lines are currently being constructed, supported by an investment of DKK 21bn. The Italian industrial group Salini Impregilo is leading the construction consortium counting more than 300 subcontractors to build the necessary infrastructure.  Expected to be completed in 2018, the Copenhagen metro expansion is currently one of the largest of its kind in Europe.

Companies like HOFOR – Denmark’s largest utility company – are encouraged to tackle one of the main sources of carbon dioxide emissions: heating. Copenhagen is extending its district-heating infrastructure with a new, cutting-edge power plant. It will convert biomass and waste into heat for residents.

Siemens Wind Power delivered the 20 wind turbines that are located around Copenhagen’s harbour, which allow Copenhagen to produce a portion of its electricity from wind energy. They were installed after a city campaign to convince and involve the residents, also giving them the possibility of becoming shareholders in the wind turbines.

Some 9,000 Copenhagen inhabitants invested in the co-operative that owns 10 of the wind turbines. The city and the residential shareholders make a profit on the energy production, and there are plans to erect another 100 wind turbines in the near future, bringing total investments close to DKK 5.5bn. Copenhagen thereby contributes to Denmark’s impressive wind energy production, which on some days of the year meets all Danish electricity needs.

The Sailors for Sustainability are impressed with the actions Copenhagen has already taken to reduce its carbon footprint. It proves that a leading, innovative policy by a city council can lead to significant change, using mostly existing technology. The result is not only a more sustainable, but also a more liveable city. Which cities will follow?

Sailors for Sustainability (SfS) is formed by Dutch sailors Ivar Smits and Floris van Hees who chronicle their sailing trip around the world in search of sustainable solutions and examples of circular economy thinking. The goal is to inspire their followers with positive cases while raising awareness of the urgency of sustainable change. Using renewable energy sources such as wind and solar energy, they travel sustainably. Finch & Beak is involved as a partner of the project to share the insights gained by SfS to inspire sustainable business transformation. More information about the sailors and their project can be found on the Sailors for Sustainability website.

Read more on...
Related articles
In search of sustainable solutions around the world