DSM: Sustainability as a Driver for Innovation

'Survival of the fittest’ as the single recipe for sustainable growth 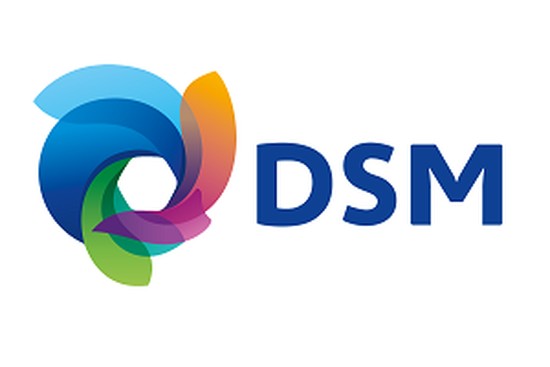 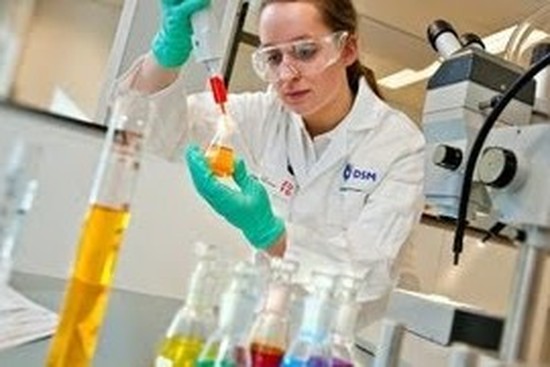 Enlarge
Publ. date 22 jan 2014
The British naturalist Charles Darwin noted in his publications that it was not the strongest of the species that survived but the fittest, i.e. those most responsive to change. We have come to notice this is not only the case in nature, but also in business. Prime example of a company able to adjust to changing circumstances while realizing growth and profitability: DSM.

For Feike Sijbesma, CEO of Royal DSM since 2007, rapid changes were the standard as major trends were playing out. Global population swelled, the balance of wealth shifted, often increasing disparities and inequalities, while human beings remained hooked on using more resources than the planet could handle or replace. As early as 2010, DSM formulated a strategy to build on its strength in Life and Materials Sciences, capitalizing on what it saw as the most promising global megatrends, notably health & wellness, global shifts and energy & climate change.

Profitability from sustainability: reality or utopia?

At DSM, sustainability went way beyond complying with laws and regulations: It was a key driver for innovation and a core value for the firm. In the aftermath of the financial crisis of 2007 and the ensuing recession, cost concerns came back to the forefront, pushing the sustainability agenda to the back.

The sense of urgency on environmental and social issues was gone, so how could you convince people a totally different approach to doing business was needed? Could sustainability really be turned into an effective driver for innovation and ultimately improve a company’s profitability? Were the three bottom lines – financial, social and environmental – really mutually self-reinforcing, instead of mutually exclusive?

Proving the case to some still-reluctant financial investors could prove difficult. For DSM, the ultimate challenge to its broad-based sustainability agenda was quite clear: could a case be made for sustainability as a key driver of value creation over the long term?

The case ‘Darwinians at the gate: sustainability, innovation and growth at DSM’, written by Benoit Leleux, professor at IMD business school and Jan van der Kaaij, managing partner at Finch & Beak , describes DSM’s journey towards growth with sustainability as driver for innovation.  It was applied during 2013’s Orchestrating Winning Performance program in Lausanne.