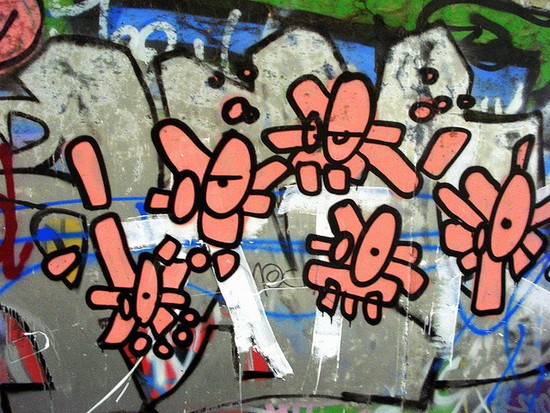 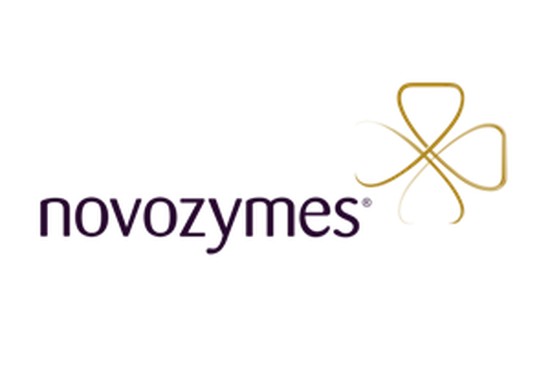 Enlarge
Publ. date 17 mrt 2015
Since its public listing in 2000, Danish company Novozymes has been extremely successful in delivering shareholder value from sustainable innovation. With a current 48% global market share in industrial enzymes and a price/earnings ratio of approximately 35, Novozymes shares have become one of the most expensive shares of its industry. Fundamental to its success is the company’s focused strategy of “Partnering for Impact”. What can we learn from their voyage?

The emergence of Novozymes

Novo first came to life when the two Danish companies Nordisk Insulinlaboratorium (1923) and Novo Terapeutisk Laboratorium (1925) were founded. Both companies focused entirely on biotechnological innovation with the aim to produce and improve insulin. In January 1989, after having competed with each other for more than 60 years, the companies merged into Novo Nordisk A/S, creating the world’s leading manufacturer of insulin.

Due to its growth in both size and diversification, Novo was split in 2000 into three separate companies: Novo Nordisk A/S, Novozymes A/S and Novo A/S, with Novozymes handling the enzyme business. From the start of the demerger Novozymes focused on sustainable innovation. As Steen Riisgaard, Novozymes first President and CEO formulated it in 2000: “My vision is that industrial enzymes will be used in every line of manufacturing and in every household. This environment-friendly technology has the potential to replace traditional chemicals, reduce pollution and waste, and significantly improve our standard of living.”

So what are the three main elements that made this vision into a success for both society and shareholders?

To deliver on the vision that “sustainability and business go together”, Novozymes drives its innovation mainly from societal issues. The company philosophy is that solving large global issues will uncover large global markets.

This materiality-based innovation approach goes a long way back. In 1960, Novo’s researchers accidentally found themselves in possession of a remarkable enzyme. To their astonishment, they found that it had all the properties detergent manufacturers were looking for. It could remove obstinate blood and sweat stains and interacted easily with other substances in the detergent. The new enzyme product was named Alcalase® and became Novo’s first detergent enzyme produced by fermentation. In 1963, a Dutch firm launched the detergent Bio-tex, which contained Alcalase®. Bio-tex became a huge success, and before long detergents containing Alcalase® had conquered the world market. Later, the enzyme-based detergent market evolved into low temperature washing solutions that are globally used; in Europe, 70-75% of detergents contain enzymes today, in the US, 65-70%.

2. Making it work: Organizing for sustainability

In contrast to most other companies represented in the Dow Jones Sustainability Index, Novozymes does not position their sustainability department as a staff branch but as a part of Business Development. Apart from delivering the “usual” sustainability activities, such as reporting and development of LCA’s, sustainability employees are also encouraged to spot micro-trends that could contain market opportunities. This approach is governed by a separate cross-functional Sustainability Board. This Board was also responsible for the development of Novozymes’ sustainability strategy and targets, in which it combined the functional business strategies with stakeholder insights.

Based upon their know-how and experiences, Novozymes published “The anatomy of a sustainability focused organization”; an overview of the company’s design principles to successfully integrate sustainability into the core of the business, and some tips for execution such as the importance of training and linkage of goals to employees’ bonus schemes.

3. Sustainable innovation anchored in all parts of the business

Obviously, with the privatization of Novozymes, the initial company culture was that of Novo Nordisk. The first Zymers were all former Novo Nordisk employees. But over the years, Novozymes evolved into having a clear own company culture with a set of ambitions and values based upon the company vision to imagine a future where our biological solutions create the necessary balance between better business, cleaner environment and better lives.

Transparency is of huge importance to Novozymes; and not in the way it was to the two weavers who promised the emperor a new suit that was invisible to the nonbelievers. Novozymes, together with sister company NovoNordisk, was in 2002 the first company ever to publish an integrated report.

In conclusion, Novozymes is the ultimate example of how the strategic choices of a decades-old business can result in a company that is extremely successful in both delivering sustainable innovations that create societal value as well as being a stock market favorite. By focusing relentlessly on driving strategy from societal issues, designing a non-orthodox organizational structure and building a strong company culture, Novozymes managed to do build up an impressive new empire in the past 15 years. 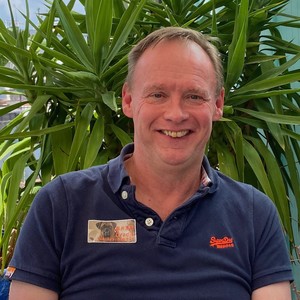 Is Pharma in Need of a Sustainability Pill?