Eneco & WWF Are Working on a ‘Living Planet’

By partnering with the WWF, Eneco is focusing on a sustainable future 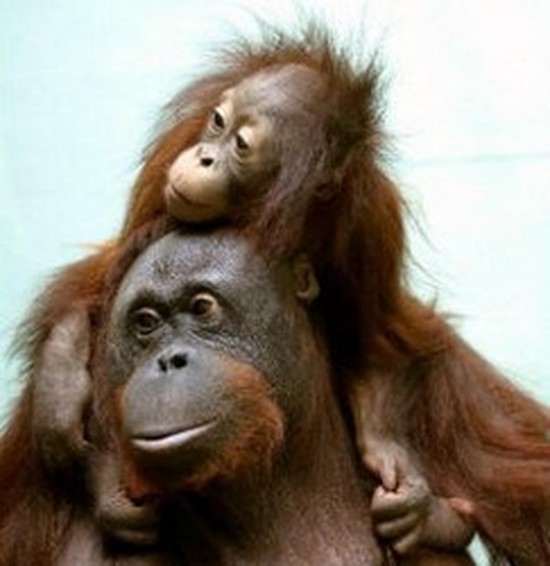 Enlarge
Publ. date 4 nov 2010
Eneco and the WWF started a partnership which focuses on the use of sustainable energy sources and reducing the own carbon emissions. Besides that, Eneco supports the Borneo-project of the WWF and both organizations will develop a pilot project in which the energy usage of a city is as sustainable as possible.

With this collaboration, Eneco is the first energy company that enters the Climate Saver Programma. This international program of the WWF focuses on agreements with major companies such as Nike, Sony, Nokia and IBM to reduce carbon emissions with 50 million tons in the end of 2010. Eneco and the WWF are starting several actions to work towards this goal. The CEO of Eneco, Jeroen de Haas, and the CEO of the Dutch WWF, Johan van de Gronden, really want to focus on sustainability. Renewable energy is an important aspect to reduce carbon emissions and reduce the impact of climate change.

Finch & Beak advised and supported in the establishment of this partnership. For more information about partnering between the business and NGO’s, please contact Josée van der Hoek via josee@finchandbeak.com  or +31(0)76 5222817. 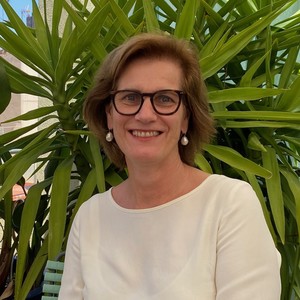 More about Josée
Read more on...
Related articles
Growing with the oars one has - by Paul-Peter Feld

The Netherlands behind in Clean Tech