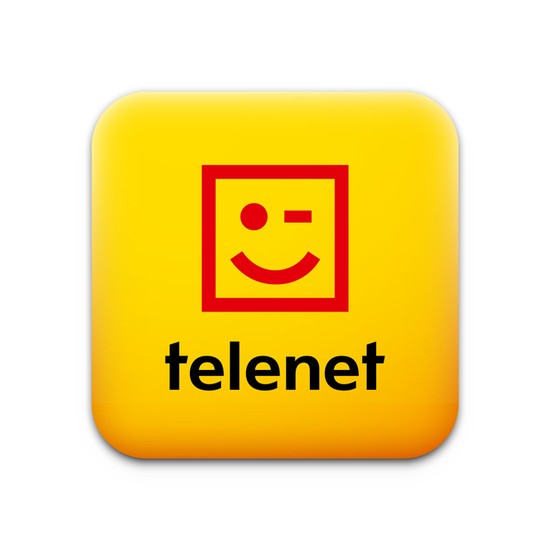 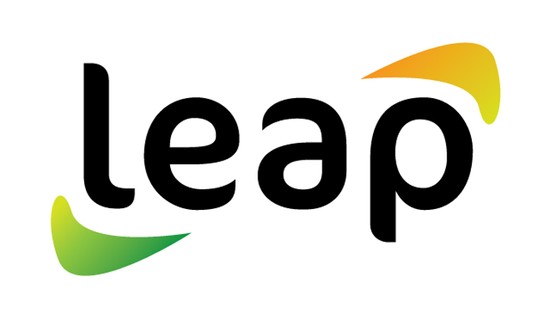 Enlarge
Publ. date 8 Sep 2011
On September 8, 2011, the results of the Dow Jones Sustainability Indexes 2011 were announced. Telenet, Belgium's leading provider of broadband cable services, for the first time became a member of the DJSI. This makes Telenet currently the sole Belgian company in the World Index and the second European cable operator to be included in the index.

Since its formation in 1996, Telenet has grown at a high pace. Together with its increased size came increased responsibilities and shortly after its inception Telenet has actively started to address topics such as climate change, aging and the digital divide in a structured way. The purpose of Telenet's current sustainability program, LEAP (Linking Environment And Profit), is to establish Telenet’s sustainable character as a company and a brand to an even greater degree and promote the positive commitment of its employees and stakeholders.

Telenet's commitment has been put into practice in action plans, the performance of which is assessed against stringent KPIs. They are expected to help Telenet achieve its ambitious objectives by 2015:

As a BEL20 member the choice of Telenet to participate in the SAM DJSI assesment was straightforward. The DJSI provides a worldwide benchmarking tool for companies to measure their progress against sustainability best-practices. In "Rate the raters", a global ranking research recently published by SustainAbility, the DJSI continued to be identified as the most credible sustainable rating approach amongst 100+ rating organizations surveyed. Rate the raters also noted that corporate sustainability rankings are increasingly influential amongst NGO groups, company employees, journalists and other stakeholders.

Other highlights in the Dow Jones Sustainability Index 2011

Companies in The Netherlands generally did well in the DJSI. Among leaders of the nineteen 'supersectors', which are the combined 57 sectors, four companies are of Dutch origin: Air France-KLM, DSM, Philips and PostNL. This number is only equaled by the four South-Korean organizations featured in this best-of-the-best-rating. AkzoNobel, Heinz and Unilever managed to maintain their positions in the World Index,while SCA made its comeback into the European Index.

Finch & Beak is proud to have supported Telenet in the work that lead up to this inclusion of the DJSI. For more information on how rankings can help your sustainability strategy gain more grip, please contact Jan van der Kaaij, at jan@finchandbeak.com or call +31 6 28 02 18 80.

Are top brands really sustainable or is it only perception?

Continued...
How to deal with external benchmarking of sustainability performance