Global 500 in Oil, Automotive, and Coal to Rethink Their Carbon Strategy

How Carbon Pricing may affect business models and environment 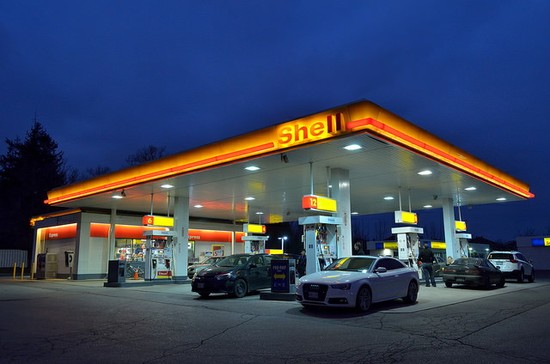 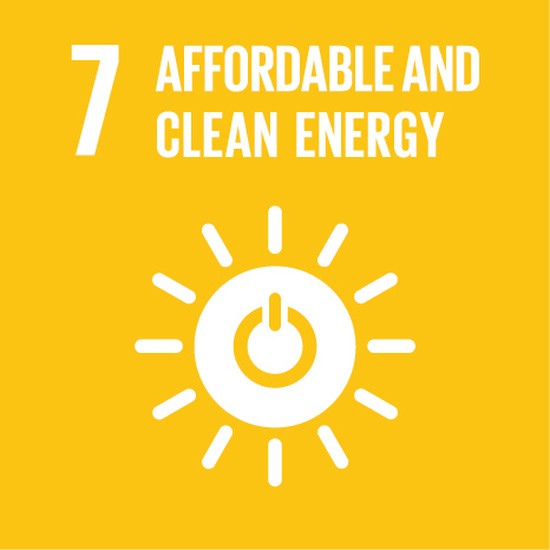 Enlarge
Publ. date 23 Jan 2016
This latest report “Carbon Pricing on the Horizon” from Finch & Beak partner BSD Consulting and Thomson Reuters illustrates that the emissions of greenhouse gases from Global 500 continue to grow. For these companies to reduce emissions in the long term, monetary incentives are required. Three examples from the oil, automotive, and coal industries complete the report and show how a Carbon Price may affect the business models and the environment.

The example of Royal Dutch Shell

Shell is an interesting and pioneering example, as it has been using a carbon price since 2000, and a price of $40/ton since 2008. Shell calls its carbon price a “CO2 PSV” (Project Screening Value). The PSV is applied to Point Source emissions (Scope 1), such as those from gas flaring, oil-sands, and gas to liquids operations, per Shell’s 2015 carbon pricing Report. This focused application is understandable, as this is where Shell has determined there is the “highest risk of regulatory action,” and so it is taking a voluntary step to self-regulate.

The PSV is not applied to CO2 emissions from the whole life cycle of its products (which includes Scope 2 and 3) up to and including fossil fuel combustion. Looking at the actual trends in emissions from Shell where the PSV is applied, Shell reports Scope 1 emissions “ … were 76 million tons on a CO2-equivalent basis in 2014, up from 73 million tons of CO2 equivalent in 2013 … and up slightly from 75 million tons in 2010.” Shell managed a 1.3% increase by 2014 vs. 2010, and did not achieve the required aggregate decrease of 5.6% (1.4% decrease/year 2010 to 2014). With the benefit of hindsight, Shell should have increased its carbon price in 2010 to avoid the subsequent increases through 2014.

Regarding Scope 3: Use of Sold Products: according to Shell, emissions went from 635 million tons in 2010 to 600 million tons in 2014, an impressive decrease of 35 million tons or 5.5%, closely matching the required 5.6% decrease. Although Shell clearly states that its PSV is applied only to Point Source intensity and therefore not to the carbon intensity of its products per se, Shell does highlight in its report the higher carbon intensity of crude over gas, and therefore may be moving towards a broader application of its carbon price to reflect the overall footprint of crude.

Even more encouraging is Shell’s recent, discontinued exploration for crude in the Arctic. Although intuitively more carbon intensive than drilling closer to warmer coastlines, the project presumably initially passed the point source emission $40/ton test and/or the project was decided on before 2008 (when Shell adopted a price of $40/ton). It is possible that with lower oil prices, Shell’s carbon price made this investment prohibitively costly. It will be difficult to know how Shell made this decision unless it makes its analysis more transparent. There is no current regulatory process for auditing how carbon pricing is applied. More generally, lack of transparency and counterintuitive investment outcomes, like exploration of oil in the Arctic, will make expensive regulatory intervention much more likely to occur. Shell may have wisely averted this long-term regulatory and operational expense through the use of its carbon price.