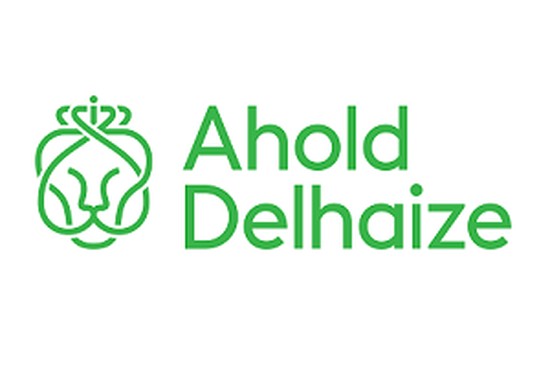 Enlarge
Publ. date 5 Feb 2016
AholdDelhaize (formerly Royal Ahold NV), is globally one of the largest retailing groups based in the Netherlands, Belgium and active in the United States and across Europe.

After being included in the Dow Jones Sustainability Index (DJSI) as lowest in class in its industry, Ahold’s goal was to make a big step forward in order to strengthen its position in the prestigious ranking. Finch & Beak was requested to support the sustainability department in bridging the gap with the increasing competition and help to improve DJSI-performance.

To fulfill Ahold's ambition, we conducted a gap analysis in which we compared Ahold's score to its industry peers. Based on this analysis, we supported the sustainability team with the implementation of short-term improvements and optimizing the DJSI-questionnaire. As a result, Ahold achieved a silver class status the following year.

Read more on...
Related articles
Raising the bar in respond to changing demands in ESG-investing

Using the Business Model Canvas to Go from Marketing to Mattering