Spanish water regime works out for both farmers and nature 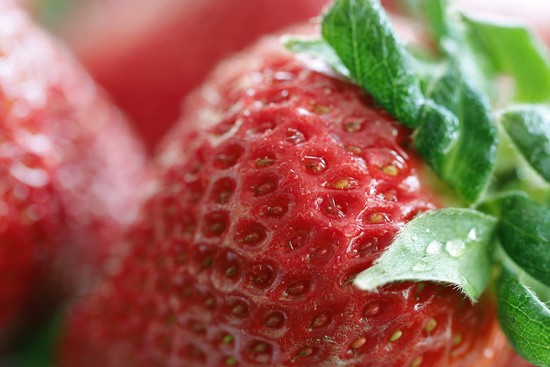 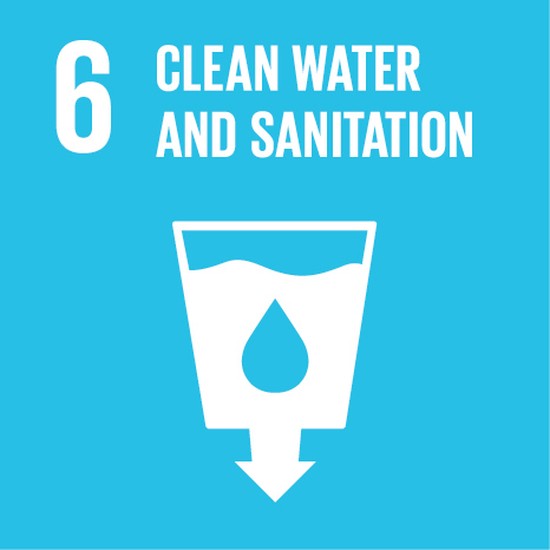 Enlarge
Publ. date 9 Nov 2016
In May 2016, Innocent Drinks was rewarded as the winner of the water category of the Guardian Sustainable Business Awards with its Irri-fresa app. This application supports strawberry farmers in Southern Spain to drastically reduce their water usage. In order to scale up Irri-fresa’s impact, the company has embarked on a journey for which partnering is key.

Innocent Drinks sources its strawberries used in smoothies and juices from the province of Huelva in the South of Spain, and wanted to find a way for the available water supply to support both strawberry farming and the Doñana National Park. The region that produces 30% of all the strawberries grown in Europe is also home to the national park, one of Europe’s most ecologically important wetlands and a UNESCO World Heritage Site. And although it provides important economic benefits to the region, agriculture was identified as providing competition for water in the region. Water scarcity threatened the national park and the thousands of migratory birds it supports, as well as the livelihoods of strawberry growers in the region.

In 2009, Innocent Drinks started working with the University of Cordoba to trial different methods of irrigation. The university found that it was possible to grow strawberries using 10-40% less water without any negative impact on strawberry yield or quality. The majority of this water saving could be achieved through improved management without requiring investment in new irrigation equipment. To share this knowledge, it created and tested a water scheduling app called Irri-fresa. The app helps farm managers by calculating optimum irrigation times on a daily basis.  This removes complexity for the farmer by considering local climate data, crop stage, soil type and the irrigation set-up on farm.

Sharing knowledge through partnerships, social networks, a project blog and the Irri-fresa app has enabled to reach a much wider audience than the initial cooperating farmers. The developed tools have made recommendations accessible to farmers managing 85.7% of the strawberry crops in the region, even though Innocent Drinks itself only purchases 1.3% of all strawberries grown in the region. Collectively, during the 2015/16 season the estimate is that farmers have saved over 950 million litres of water, keeping both quality and yield intact.

Scaling the impact through partnering

Improved water efficiency implies that it is cheaper to run a farm’s irrigation system and apply fertilisers. Excess water had previously made the growing area slippery under foot, so farm managers have also experienced labour cost savings due to easier harvesting. To extend the benefits to more farms, the need was recognized to engage farmers and their respective buyers, particularly large retailers who buy 70% of the strawberries grown in Huelva. The next step is the Ferdoñana project, a Water Efficiency Training programme by the Sustainable Agriculture Initiative’s (SAI) to deliver further improvements amongst an even wider network of farmers growing all kinds of berries.

The official launch of the Ferdoñana project will take place on 15 December 2016 in Southern Spain where 100 farmers will be trained in the first year, covering about 2,000 ha. The objective is to cover up to 7,000 ha over the next three years, building on years of work where different projects have already demonstrated successful approaches to more water efficient berry production in the region.

The project is hosted by the SAI platform as a multi-stakeholder, farmer oriented, water efficiency project in berry agriculture. By unifying leading retailers such as Coop, Edeka, Migros, Tesco, and M&S and other stakeholders such as SVZ, Coca Cola and WWF, the Irri-fresa project is scaling for impact. More information is available at www.ferdonana.es 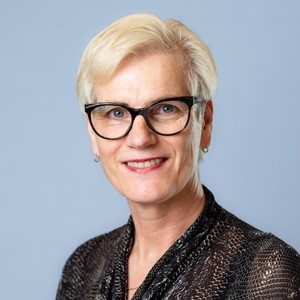